Two of our poets have had their work praised by The Forward Poetry Prize, who selected “Badger The Cadger” from Peter Knaggs’ “You’re So Vain (you probably think this book is about you) and “The Atlas” from Andy Fletcher’s “How To Be A Bomb” as being “Highly Commended”. The two poems will feature in Forward’s Book Of Poetry 2017. 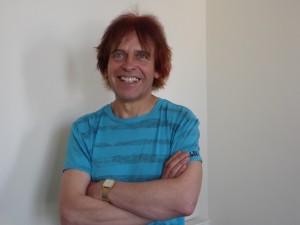 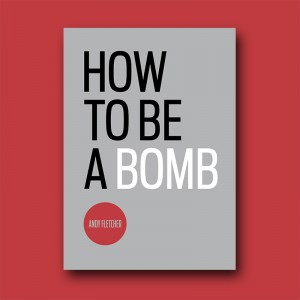 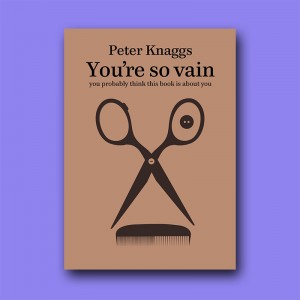 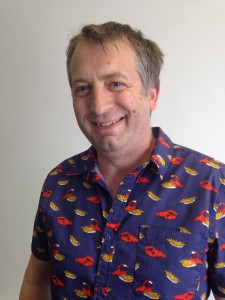 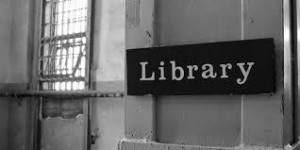 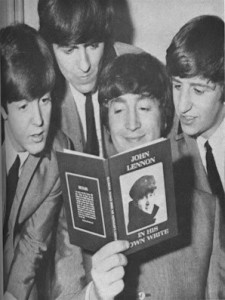 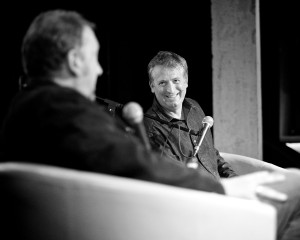 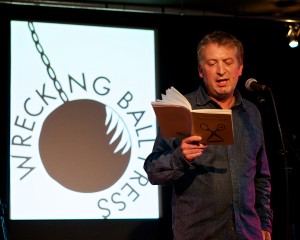 Pete gave a wonderful reading and endured a light grilling in the Q&A session afterwards.

We all went home with our hearts lifted and our heads full of mermaids.

The first 100 pre-orders for Kingdom by Russ Litten come with four free postcard prints of original art work by Robin Lee. These paintings were inspired by scenes from the book. 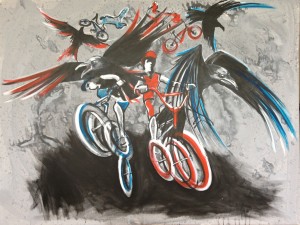 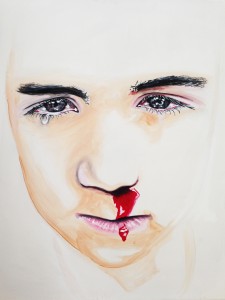 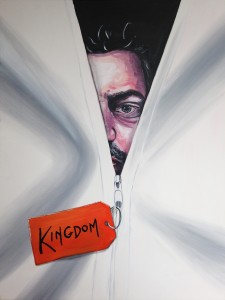 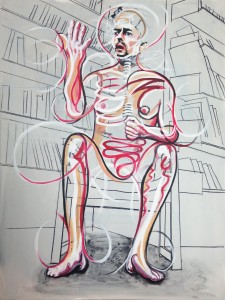 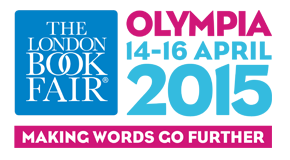 Wrecking Ball Press launches its fantastic new website to coincide with our first visit to The London Book Fair. We will be at Olympia on Tuesday 14th 15th and 16th April and you can find us at stand 3A70a. This is a great opportunity for Wrecking Ball to showcase our range of books past and future. We look forward to seeing you there.
Posted Under: Exhibition, News, Wrecking Ball Press