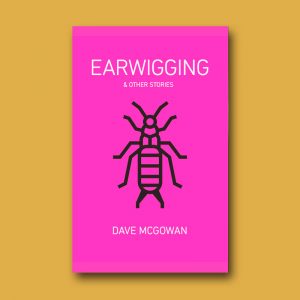 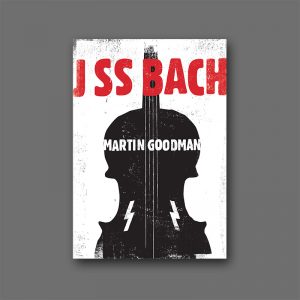 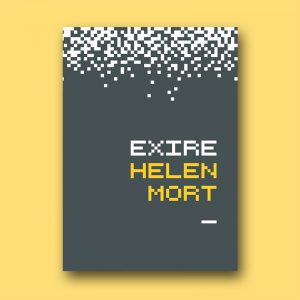 A new collection of work by Helen Mort has been published by Wrecking Ball Press. Exire is not a novel. It is not a collection of short stories. It is, instead, both of these things: stories that may stand alone whilst inextricably tied together. It is Helen Mort’s first foray into the world of fiction beyond poetry.
Dystopian Britain, the year unspecified. A new website, Exire, offers those who feel disconnected from their lives one last act of choice, packaged as a bespoke service. In this unsettling collection, voices fade in and out, people connected by Exire’s troubling appeal. At the heart of it all is Lorna, a young musician who has made a painful decision. We hear her story in reverse.
“Addictively sinister.” — Mark Haddon, author of The Curious Incident of the Dog in the Night Time.
Exire is available here.
Posted Under: New Book, News, Wrecking Ball Press Tagged: books, fiction, writers