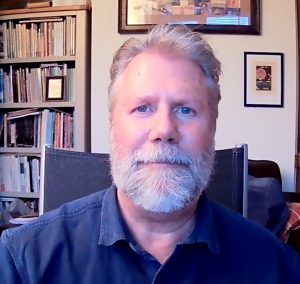 Drawing On Previous Learning is an eclectic collection of poems from the unique perspective of a poet who has spent much of his life at the hard edge of education.