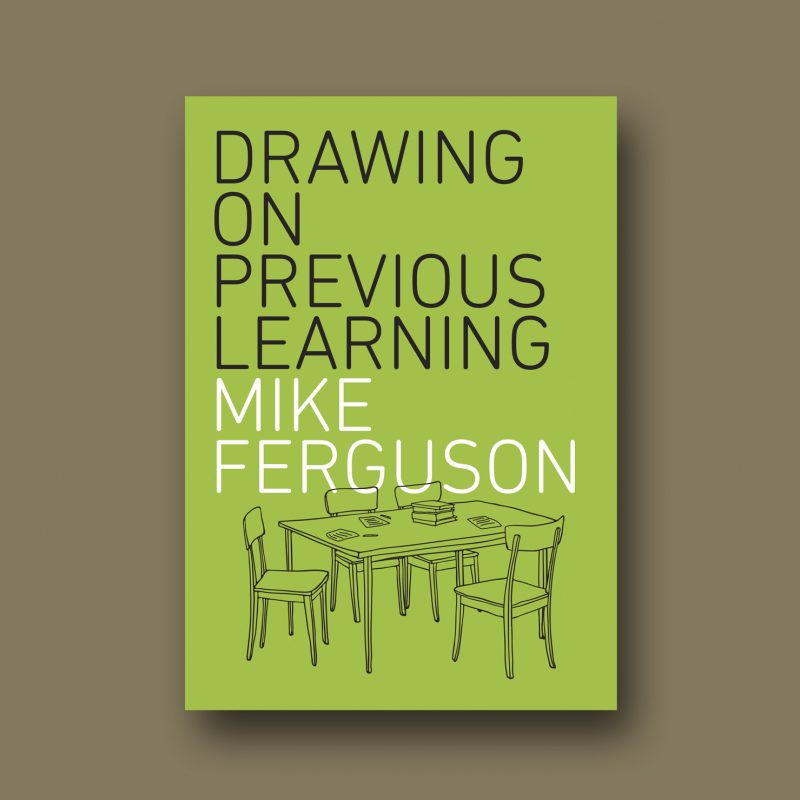 An eclectic collection of poems from the unique perspective of a poet who has spent much of his life at the hard edge of education.

These poems reflect the emotions and experience of being a teacher as well as the thoughts and feelings about everything that externally impinges on teaching English. While the collection will have broad appeal to fellow practitioners, it will also resonate with anyone and everyone who has attended school.

Mike Ferguson’s poems about teaching and examining were written over a 30 year period as an English teacher, and over 35 years as an examiner of English Literature at GCSE level. The eclecticism comes not only from reflecting over a long period of time but, more pertinently, on a varying focus of style and the experiences themselves.

Ferguson’s most recent writing is almost exclusively ‘experimental’ in vein. A small core of poems are sonnets. A number of poems air the poet’s political and critical views on education.

Mike Ferguson is an American who has lived in the UK since 1967, becoming a permanent resident in 1976. His poetry appears widely online, and his most recent publications are The Lonesomest Sound (Knives Forks and Spoons Press, 2019) and And I Used to Sail Barges (The Red Ceilings Press, 2020). He has written two English teaching texts: Poems in Your Pocket (Longman, 1999) and Writing Workshops - co-authored with Martin Phillips (Cambridge University Press, 2015).