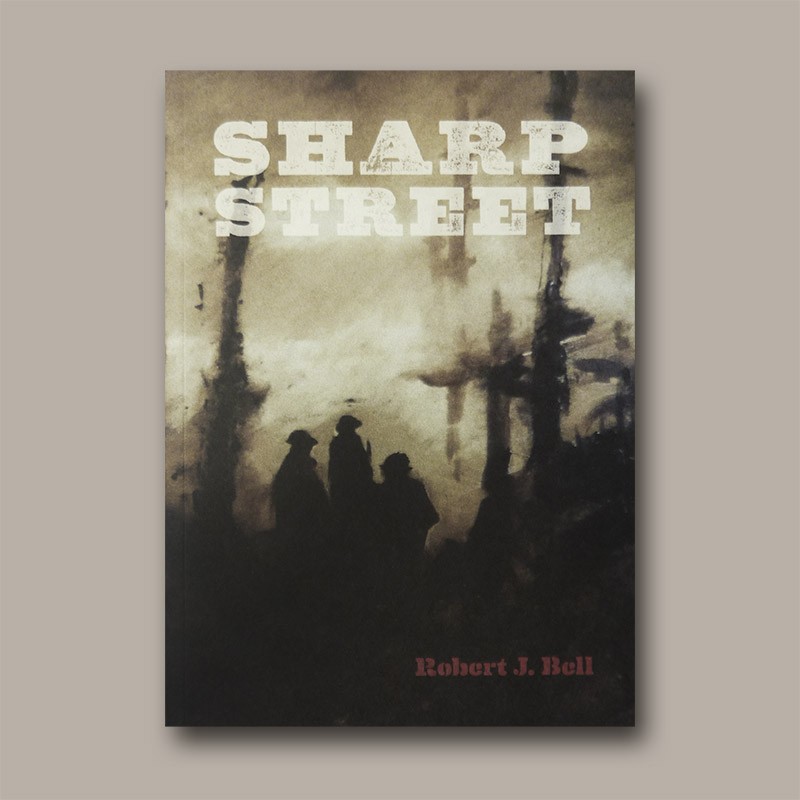 Rob was born in Halifax and brought up in Hull, he went to school at the Marist College and studied at St Andrews and Oxford Universities. He has been influenced by the local Hull poetry scene from Marvell and Larkin to Douglas Dunn, Sean O'Brien and Peter Didsbury. He has lived and worked in Asia, India and Africa with 13 years in Barcelona and Madrid, speaks French and Spanish and is fascinated by a number of poets read or met on these travels.

Sharp Street is his first published Poetry collection though he has had individual poems appearing in 'Small Candles', an Amnesty International publication and other lesser known magazines in Spain, India and most recently Zambia.