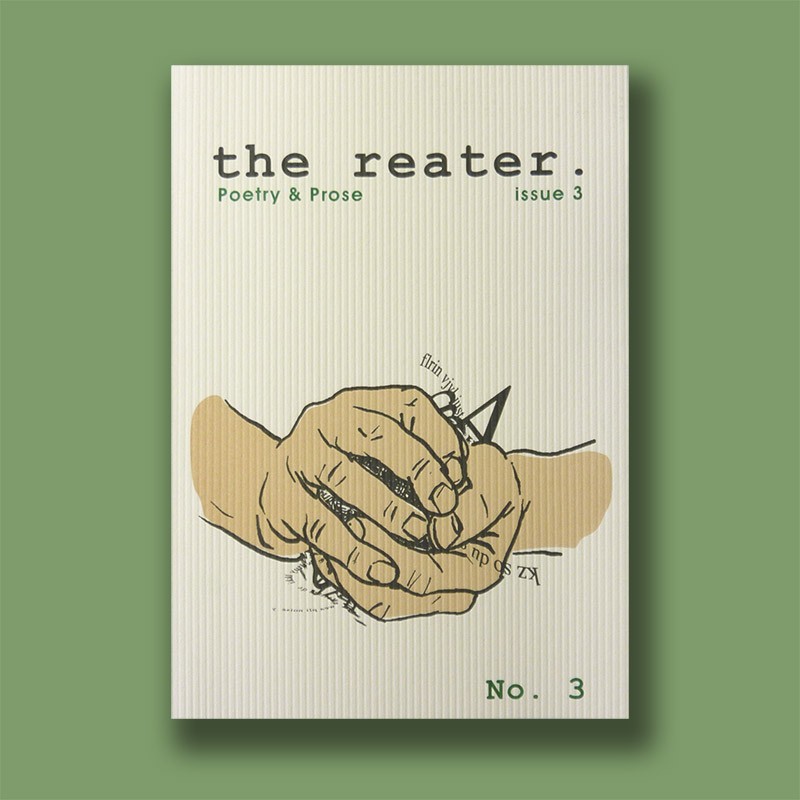 Issue 3 also includes the first ever published interview with Charles Bukowski entitled ‘Charles Bukowski Speaks Out‘ by Arnold L. Kaye. – This is the first time the interview has been reprinted since its original publication in ‘The Chicago Literary Times‘, March 1963.

No Author assigned to this book