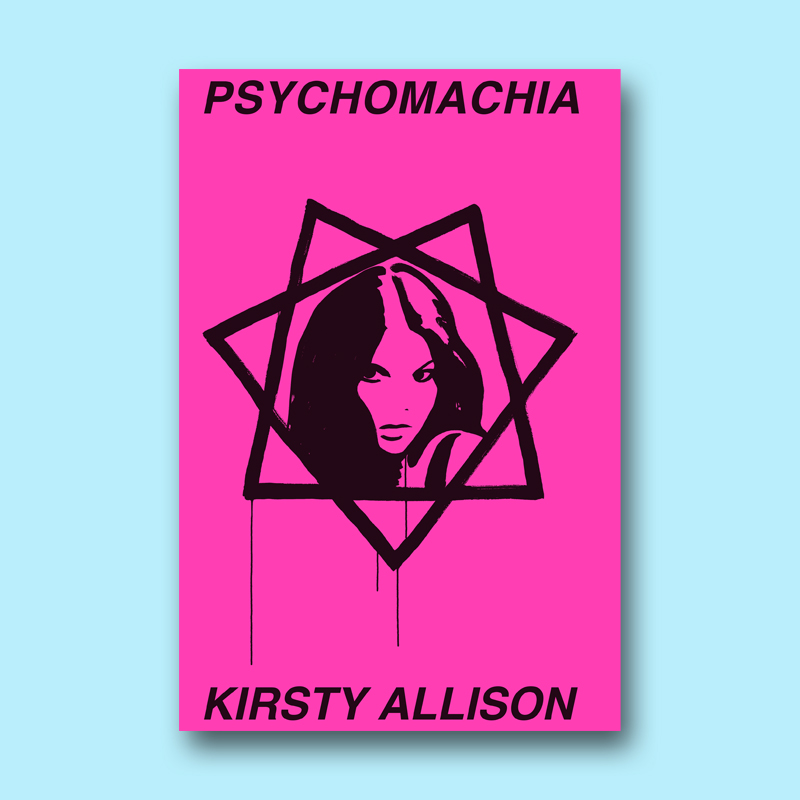 She’s hilarious – she’s fucked up. Scarlet Flagg is so wasted, she doesn’t know if she killed the arch patriarch of rock n roll, Malachi Wright of Wright States International Touring after he raped her at a festival at 14. Scarlet is the kinda girl you wanna help, fuck, and leave. But is she dangerous? Did she murder Malachi or was it her boyfriend, Iggy Papershoes, frontman of Heroshima? Or perhaps her drug-dealing father? Scarlet doesn’t remember – she hardly remembers her own name.

This is brutal female drug-lit at its finest. The first novel of the real nineties, Scarlet is an unreliable narrator of epic fin-de-millennia proportions floating in a Shoreditch-warehouse haze. Her fast moving chronicle of the secret drug-filled, love starved, sex satiated-nightmare world of East End fashion, art and music afterparties is set in an era before MeToo, when stigmas meant keeping schtum, and getting in with the male-dominated in-crowd relied on copious amounts of class-As. Like Jean Genet in a prison cell, without camera phones, social media or mental health awareness, Scarlet searches for redemption in the pursuit of revenge through blurred lines in Ibiza, Paris, London and New York.

Kirsty Allison was born in London in 1975. Her band is Vagrant Lovers. She is the founder of Cold Lips, Managing Editor of Ambit, and edited the arts on DJMag for five years. She has DJed internationally with Irvine Welsh, Kris Needs and Howard Marks, presented on TV, broadcast on radio, created independent film, had artwork in the Tate, and shared the stage with Thurston Moore, Dr JCC, various bands at festivals including Pikes Literary Festival, Byline & Curious. She opened the Convenanza festival with poetry. Past books include Making Something Out of Nothing for the Red Gallery, hand-sewn poetry collections sold at gigs, and she recently created Now Is Now, a collection of poetry and lyrics since 2007 to thank paying subscribers of her Substack site (the foreword is written by Malik Ameer Crumpler). She began working as a journalist as a teenager, and has also worked as a professor, consultant, copywriter, model, milliner, bad waitress, and rubbish PA. Psychomachia is her debut novel. She has been talking about writing Psychomachia since the 90s. kirstyallison.com