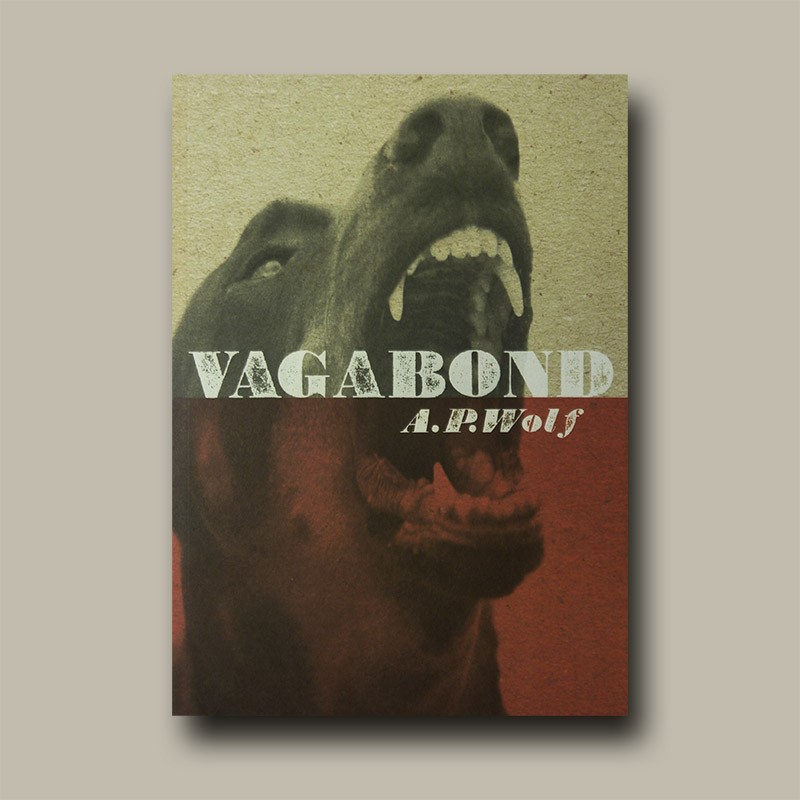 ‘I am sitting on the twenty-fourth storey of a hotel in Singapore. I am having a very serious nervous breakdown…’

If you want to know why the hero of A.P. Wolf’s riotous novel is going quietly insane in a concrete tower block, you’ll have to read Vagabond. It’s a story of twenty four hour piss-ups, cock fights, mah-jong, and unsafe sex in the kampongs and back-alleys of old Singapore. It features a pair of dogs called Rape and Pillage, a cat called Shitbag, a very large and very dangerous monkey, a crazed older brother called Dave, a posse of under-age and over curious daughters of local army officers, various murderous Marines, and Richard Chan, the most awe inspiring man in all Singapore. And one hell of a lot of Tiger beer.

And it all ends… well, badly

“A novel set in Singapore, looks like a cracker of a read, quite debauched” – Used Travel Books

“From the first bottle of vodka to the last Tiger Beer this book is a rip-roaring yarn. The hero’s rites of passage are oiled by Tiger Beer and Kung Fu fighting and punctuated by various pets including Shitbag, Rape and Pillage! It will have you laughing out loud and diving into the nearest bar for a beer!” – Amazon

"A.P. Wolf lives on an island. When Vagabond first came to my attention it took a year to find him. Then I lost him. Luckily for you I found him again. We talked and drank into the night and he told me about his life. Unluckily for you I can't remember any details." - Shane Rhodes, Editor Wrecking Ball Press.