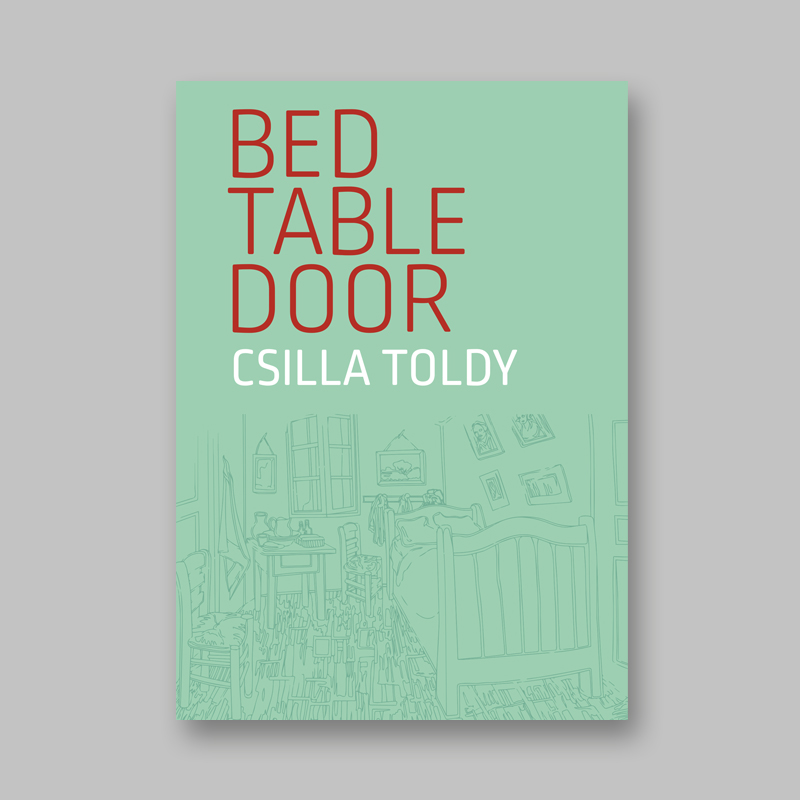 “Between USSR’s squashing of this small country’s brief revolution in 1956 and the fall of the Berlin Wall in 1989, Hungary was a Communist-lite state: on the one hand it bore all the hallmarks of the Soviet tradition (it had a secret police, the state controlled of the economy, and it imprisoned non-conformists) while on the other, flourishing out of sight, it had a counter culture of sorts. Bed Table Door takes us into that hidden and intriguing resistance world and introduces us to a band of young recalcitrants who won’t cut their hair, love jazz, dodge conscription, and dream of escape to the west (and now and again one or two even manage that). The story told is melancholy (how could it be anything else given the political circumstances?) while the style in which it is told is clean and smooth and fluent (think Andre Kurkov’s Death and the Penguin). But do not think this is a merely a novel about a historical phenomenon that has passed (the days when the Communists ran Hungary); yes, it is about the recent past that will not come back but it also about something that is out of time, the human spirit’s indefatigability, hopefulness, resilience and capacity for refusal, and those values are very much values we need to celebrate and cultivate in the dire political present.” – Carlo Gébler

“Budapest, Manchester, London in the 1980s with the death of John Lennon and disillusionment with Uncle Lenin, Sofie migrates through border forests, visas, and no visas from the dominance of communism to the dominance of capitalism. She negotiates racism and sexism but this is not a story of “isms”, the chopped-off-hair, short skirt, and boots throb with the lived experience of a young person and her friends.” – Margo Gorman, author of Michel-Michelle

“A totally engaging tale of young Hungarian misfits in search of a better life in Thatcher’s England. Csilla Toldy is a discovery, she has a unique, authentic voice.” – Paul Thompson