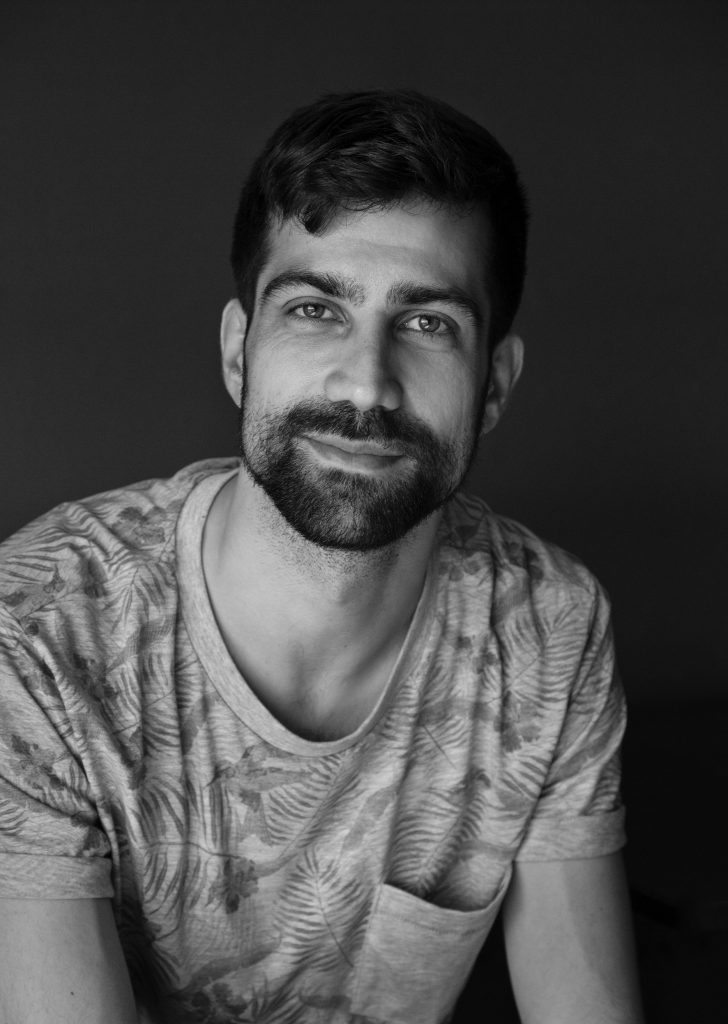 Wrecking Ball Press visited Norway in September 2018 to explore the country’s literary scene, which, in 2017, saw 538 Norwegian books translated into 44 different languages around the globe.

The successful trip to the country steeped in literary history going back to the pagan Eddaic poems and skaldic verse of the ninth and tenth centuries has resulted in Wrecking Ball securing the UK rights to publish Zeshan Shakar’s Our Street (represented by the Gyldendal Agency) and ongoing negotiations, now at an advanced stage, to publish Lotta Elstad’s I Refuse To Think (published in Norway by Flamme Forlag).

Wrecking Ball editor Shane Rhodes said: “In the modern day when a lot of business is done via email or over the phone I felt that it was important to go and meet Norwegian publishers face-to-face, to have conversations in person and to really get a flavour of the nation, its writers and the exciting work that is being created there. It was a successful trip given that we ended up securing the rights to Our Street and also look set to publish I Refuse To Think.”

Shakar’s book is the Winner of the Tarjei Vesaas’ Debutant Prize 2018 and is set in Norway in the 2000s. Two boys grow up on the street Tante Ulrikkes street in Stovner, the north-east part of Oslo. Their parents had hope. They themselves are in the middle of the transition between suburb and wider society, between car wash and student canteen, exam grades and keef.

Heralded as one of the best books to come out of Norway in 2017, “Our Street isn’t important because it represents something or someone, but because it’s a really great novel.” (Morgenbladet)

Shakar is a profoundly literary and authentic voice, describing second generation immigrants’ position as both insider and outsider in Norwegian society.

Elstad’s I Refuse to Think is a dark, feministic contemporary comedy about politics, love – and an abyss that is getting dangerously closer. The book was nominated for The Oslo Prize in 2017 for Best Novel.

I Refuse to Think has been called “A Feministic Bulls-eye” and “…one of this year’s most enjoyable reads” by critics. Elstad, who is garnering attention around the world and destined to become the next Norwegian literary star, writes with sharp and smart humour and original style.