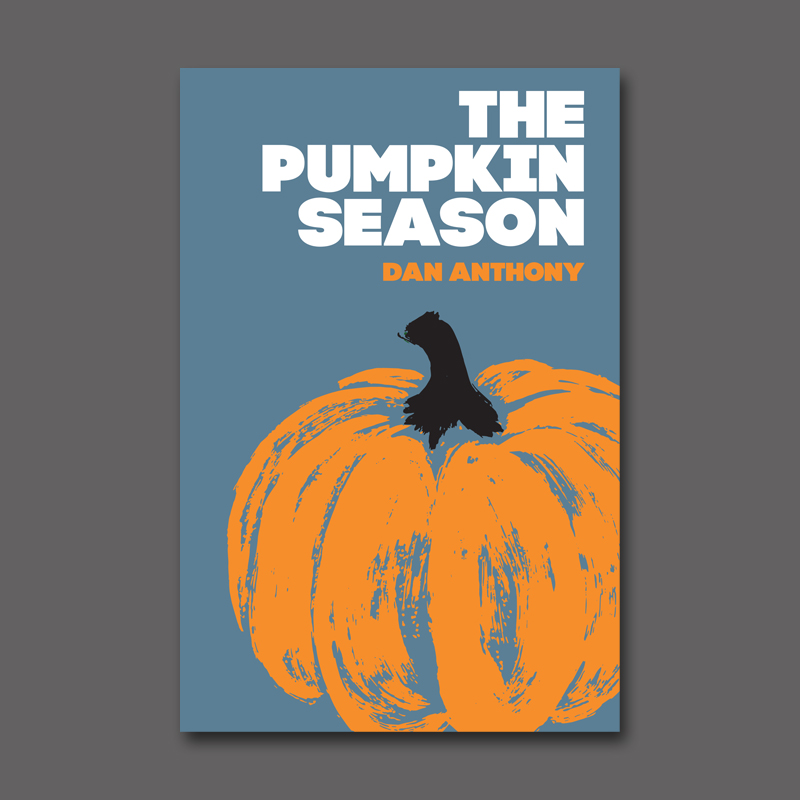 A little after the Berlin Wall falls and the ‘Eastern Bloc’ realises it’s not a ‘Bloc’ and it isn’t particularly ‘Eastern’, misunderstandings multiply. As the world begins to transition into chaos, a new serial killer threatens the city. But the reluctant detective isn't engaged. No one is telling the truth. Not even him.

This is a comedy and a tragedy, a search for identity and a thriller. The Pumpkin Season is about poetry and intellectual property and is for readers who want to enjoy themselves and those who don’t.