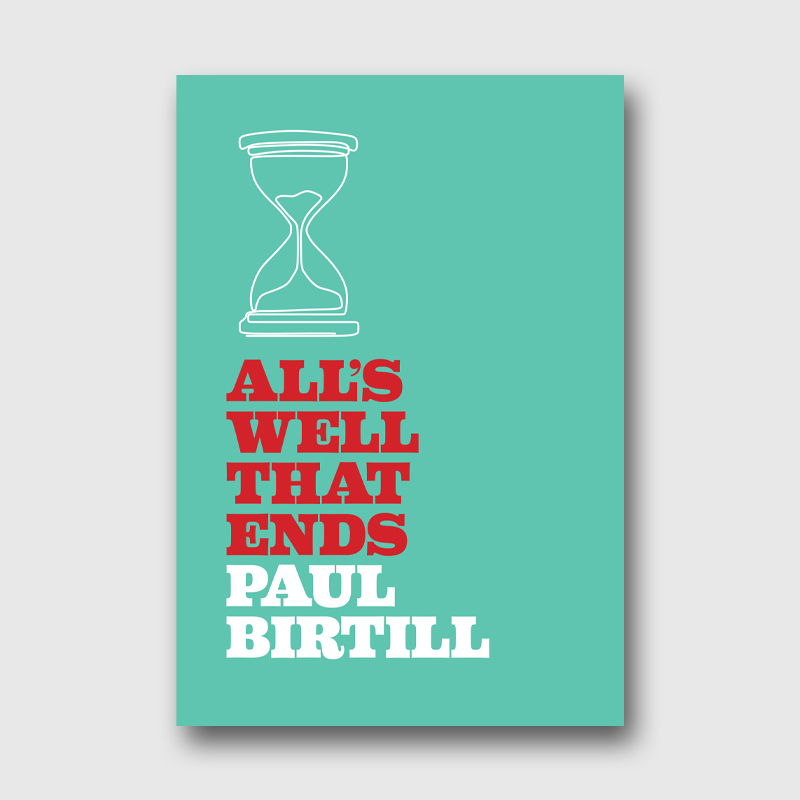 Paul Birtill was born in Walton, Liverpool in 1960 and lives in London. He has published a number of collections with Hearing Eye, including New and Selected Poems, and, with Wrecking Ball Press, Bad News . He is also an accomplished playwright and several of his plays have been staged at London theatres, including Squalor, which was short-listed for the prestigious Verity Bargate award.

“Makes me laugh and feel depressed at the same time, and that’s a rare gift.” – John Cooper Clarke

“His stark and hard-hitting verse skilfully echoes the neuroses of life.” – Irish Post