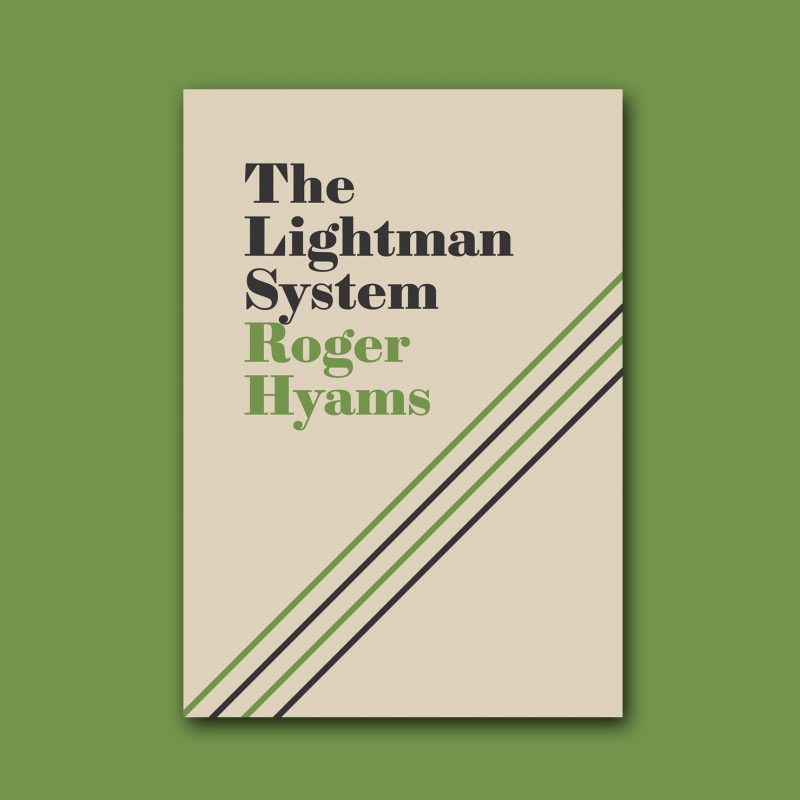 “A superb novel – beautifully, beautifully written and with such heart-breaking truth and insight. Time is both cruel and kind, chance is more cruel than kind, and trying to defeat both is hard. This novel is a supreme example of how fiction can tell this story.” – Stephen Fry

“I think there are things going on in your sister that nobody knew anything about.”

“There are in everyone.”

1974. Teenage siblings Ellie and Colin are on holiday when they fall for the same girl. From this strange meeting onward, Ellie’s musical talent takes her to new heights, Colin finds his own fascination in photography, and both seem set for fulfilment – until catastrophe overtakes Ellie and changes the shape of the whole family.

Years later, brother and sister must battle to understand what has befallen them.

The Lightman System will speak directly to those who have had similar experiences to Ellie and Colin, either as the sufferer of mental storms or those close to them.

“I think the last couple of years has laid bare the fact that this is not an exclusive group. So there’s something here for everyone who has had difficulties with their mental health, everyone who’s known someone who has, and anyone who’s interested in the way minds try to deal with the unmanageable.” – Roger Hyams